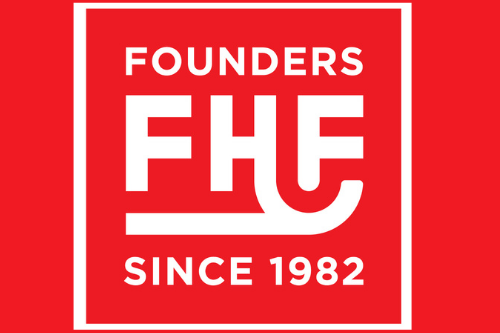 ORIGINS OF THE FOUNDERS’ HOCKEY FESTIVAL

In the early 1980’s the only School Boy Hockey Festival in South Africa was hosted by York High in George.  Both Brebner and Fish Hoek who usually participated in this Festival were scheduled to ‘sit out’ in 1982. Both schools wanted to participate in a Hockey Festival, so Mr Des Donald (Brebner) and Mr Mike Eddy (Fish Hoek) decided to initiate, host and co-ordinate a new Festival in Fish Hoek. They called their Festival the ”Founders’ Festival”, named after the Public Holiday at the time occurring on the 6th of April. Eight teams participated in the first Founders Festival.

Initially five core schools were involved; Fish Hoek, Brebner, Potchefstroom Boys’, SACS and Dale. A core school was always invited to attend and also given the opportunity to host the Festival. Brebner withdrew from the Festival in 1999, SACS in 2007 and Fishhoek in 2010. Core School status was given to Affies, Kearsney, Northwood, Parktown, Queens College, Paul Roos, Rondebosch and Wynberg. SACS were also reinstated as a core school.  The premise was that the school had their own synthetic hockey pitch and were able to accommodate all those participating at the host school.

A logo for the Festival was designed and a tie is given to participants. The tie has the Founders logo on it and there are rows of coloured hockey sticks, each row has the colours of one of the ten core schools.

The hockey at Founders’ has always been keenly contested. The spirit of the matches and players is testament to the fine schools that are represented at the festival. The Founders’ Festival has grown thanks to men of the calibre of Alan Monk (Parktown), Mark Rushby (Wynberg), Mike Eddy (Fish Hoek and Dale) and Greg Hawtrey (Fish Hoek). Players, coaches and managers have always been encouraged to play hard, however, without a win-at-all-costs attitude. All those involved are to enjoy the game and make new friends.