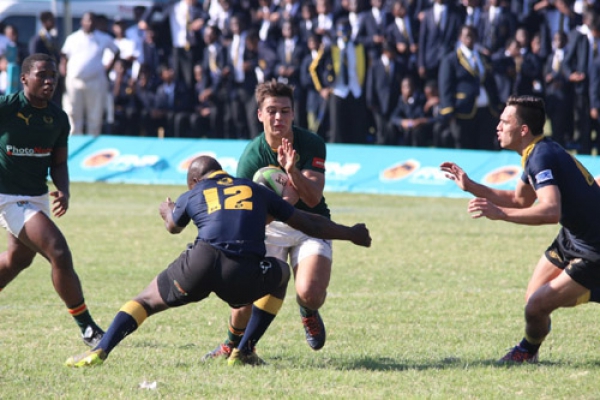 Grey College set about trying one last effort to reclaim the number one position on the First XV Belgotex Top 100 Rankings for 2017 with a devastating display against one of the powerhouses of KZN rugby, Glenwood.

It is true that at least four players from Glenwood were involved with SA U18 preparations but they way they were dismantled by Grey College was brutal as the Durban team limped home with a 83-10 defeat which has sent them dropping down the table. It seems they simply did not have the depth to cope with the loss of some of their best players.

However for Grey College it just wasn’t enough to make up the ground against Boishaai who will end the 2017 season as one of their best in their history and as the Number 1 team in South Africa.

Affies put up a strong showing against a rejuvenated Pretoria Boys High team and move up the table slightly in a season that could have been a whole lot better if not for a few unfortunate results.