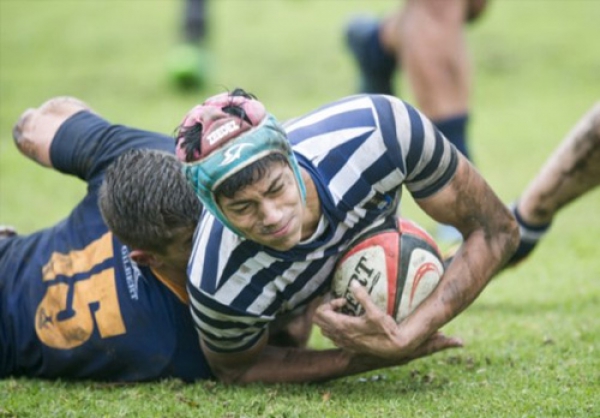 It has been a long season already for Paarl Boys High who begun their 2017 season with a successful tour to New Zealand, yet despite having to face the best on offer they remain unbeaten and on top of this week’s Belgotex Sports First XV Top 100 Rankings for yet another week.

In a season which has perhaps been responsible for more upsets and surprises than previous years, the one remaining certainty has remained Boishaai who continue to impress as they shut out Bishops for a 25-0 win.

Rondebosch who have had an indifferent season losing heavily against the top teams this year, turned in their performance of the year with a 14-14 draw against SACS who have taken some big scalps this season and would have expected to win this encounter.

Grey High School also will be ruing their missed opportunities from the match against Dale College who held on for a buzzer beater 28-27 victory in their best result for the season. Grey High School who went unbeaten for 10 matches have now suffered two successive defeats by narrow margins.