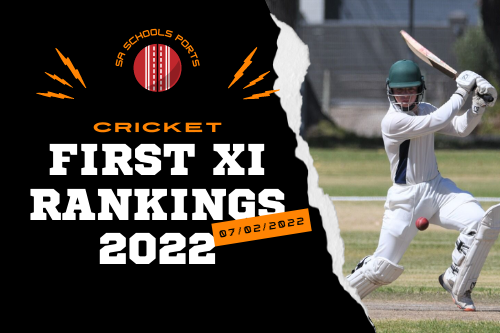 Few would deny that the strength of South African School cricket at present is to be found in the Cape as the leading teams continue to churn out wins.

SACS managed to pull off a close win over Rondebosch in a T20 match but then lost to Wynberg who also managed a good win of the touring Grey High School team.

Many of the KZN and Gauteng matches were rained off which denied them an opportunity to get some game time in but with clear skies promised for this week we could see plenty of movement on the table next week.

A standout performance worth mentioning was by Wynberg’s Daniel Lategan who hammered an unbeaten 151 runs to set the stage for their win over Grey High School. Maahir Joseph from Rondebosch also reached three figures with his 135 runs against Curro Durbanville and it was Paarl Boys High run machine Gysbert Wege who paved the way for Bishops’ first defeat with his 139 runs.

Please send through your team’s results to [email protected]