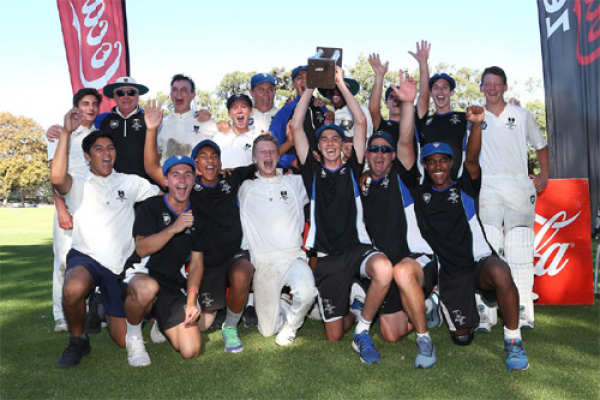 In a season that has seen several twists and turns at the top half of the rankings table the final standings are out with SACS ending the year as the No.1 team in the country.

Several teams held the top spot during the year with Hilton College, Rondebosch and Grey High all enjoying life at the helm at some stage, yet it was SACS who plugged away and capped off their season with a 6 wicket win over Wynberg that tipped the scales in their favour. Rondebosch who had held the leading position narrowly going into last week’s matches fell at the final hurdle when they went down in a surprise defeat to Bishops which ultimately has cost them the top position.

Naturally there will be some who disagree which comes with the territory when producing a rankings equation that does not take sentiment or emotion into account but stays true to including vital factors in the equation.

By all account the young SACS team will be a force in 2020 and we look forward to seeing if they are up to defending their status as the top team in SA.