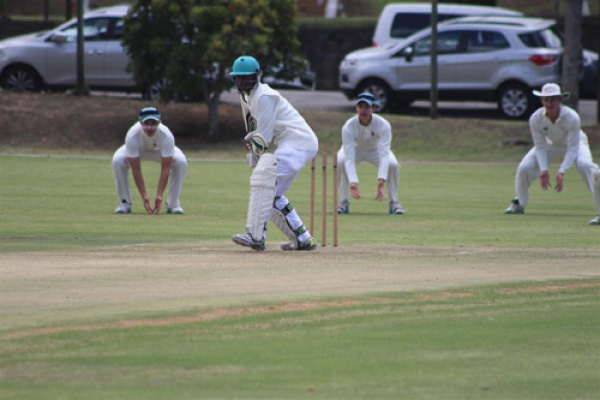 There was plenty of movement on the Belgotex First XI Top 50 Rankings this week with several big names coming unstuck causing some shuffling of positions.

Rondebosch who had started the season very promisingly lost both their matches last week, firstly to Bishops thanks to Richard Biakoff and Matt du Plessis who struck half centuries, and then to SACS who look like they have found their form after a poor start to their year.

SACS managed to bundle out Rondebosch for 117 as Khanya Dilima (5/21) and Taun Harrison (4/31) ripped through the Bosch line-up to set up a well deserved win. This result helps SACS to repair some damage caused by loses in the early part of the season and they should begin to climb towards the top end of the rankings with more results like these.

Wynberg also will be disappointed with their week’s work when they were beaten comfortably by the dangerous Paarl Gim side that seem capable on their day of causing an upset regardless of who they play.

However it is still St.Stithians who leads the table as they stretch their unbeaten run but they are now closely followed by Michaelhouse who have also yet to be defeated.

Please send through your results to [email protected] to ensure they are all included.