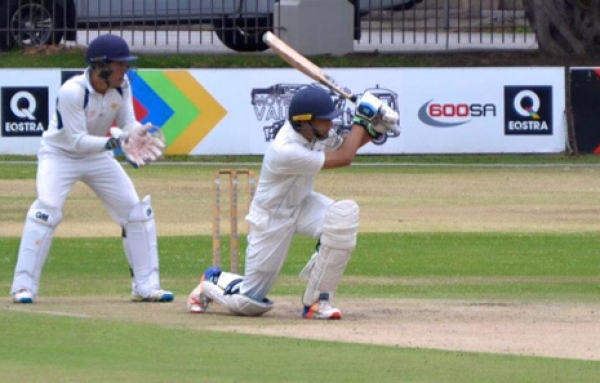 Wynberg enjoyed a brilliant run last week winning all three of their matches and in so doing take up residence in the No.2 spot on this week’s Belgotex First XI Top 50 Rankings.

Wynberg ripped the heart out of Paarl Boys High bowling them all out in the second innings for a mere 15 runs thanks to the best ever bowling figures by a Wynberg bowler. Umar Anthony was in unplayable form taking 9 wickets for just 7 runs and in has written himself into Wynberg’s record books and folklore.

Rondebosch have also climbed back into the top five zone with a good win over PRG with Hudson Park threatening to join them after completing a couple of comfortable wins.

The Independent Schools Festival damaged the status of Michaelhouse who have slipped down the table after struggling to find their feet in damp conditions. Hilton College however were in defiant form brushing aside all three of their opponents and are looking solid under the leadership of Director of Cricket Dale Benkenstein.

However St.Stithians are still way out in front on the rankings and at present nobody looks like they can bring their unbeaten run to a halt.