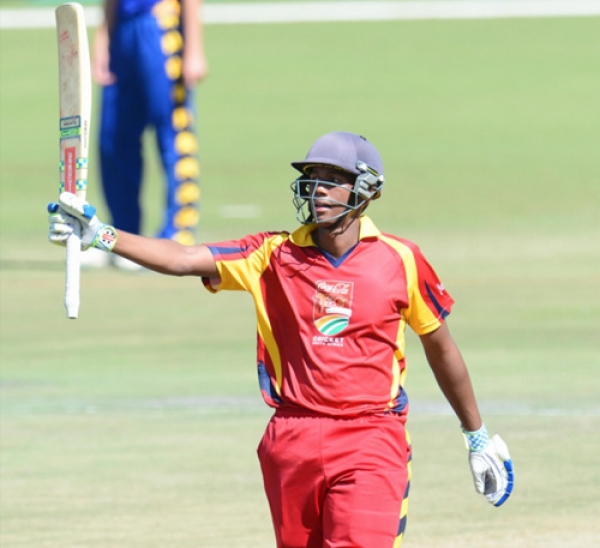 The first half of the 2017 season has drawn to a close and at this stage few would dispute the fact that St. Stithians fully deserve to rest at the top of the Belgotex First XI Rankings for this week.

Going unbeaten in all 17 of their matches has been no mean feat for the Johannesburg team who have played some powerfully clinical cricket this year as they did in 2016. However they got perhaps their biggest test a couple of week’s back when they took on giant killers Centurion who fought bravely but in the end Saint managed to get over the line with a 10 run win thanks in part to a well struck half century by M.Makwetu. Last week they put away a gutsy Potch Volkies team thanks to Matt Erasmus who struck a clean 94 not out.

As always we would like to thank all the support for the rankings and the regularly submitted results. Any outstanding results can be sent to [email protected] and will be included when the season resumes later in the year.