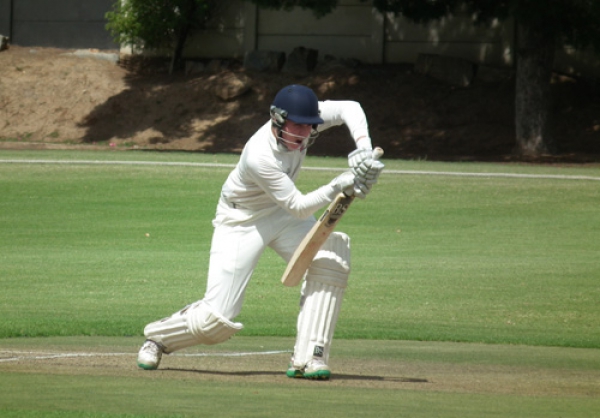 The past week saw St.Stithians cement their place at the top of the Belgotex First XI Top 50 Rankings for yet another week as they stretch their unbeaten run to ten matches for the season.

Joshua Richards was again amongst the runs with two half centuries as Saints took care of both St. Davids and St John’s College in a clinical display of winning cricket.

Wynberg are enjoying a strong run at the moment winning all three of their matches last week which included a solid five wicket win overy SACS. These results nudge Wynberg into second spot followed by the still unbeaten Michaelhouse who played out a draw with Maritzburg College.

There were some notable performances from several players last week which included at brilliant 118 runs off 111 balls by St Andrew’s College batter David Rushmere who was involved in a 173 partnership with skipper Chris Benjamin when they beat the touring UK side Wellington College.

Please send through all your outstanding results to [email protected] to ensure they are all included in the rankings.