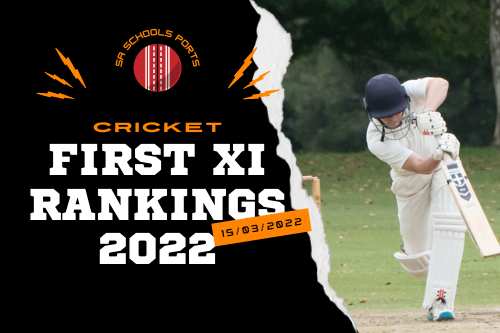 The first half of the 2022 season has drawn to a close and as has been the case throughout the season it is bitterly close at the top of the table.

Both Rondebosch and SACS had to settle for a draw against their opponents last week where a win could have swung matters firmly in one of their hands.

However, it has been a wonderful season after so long a break. The cricket doesn’t stop for some teams who will soon be embarking on tours, but we look forward to the resumption of the season at the end of the year.