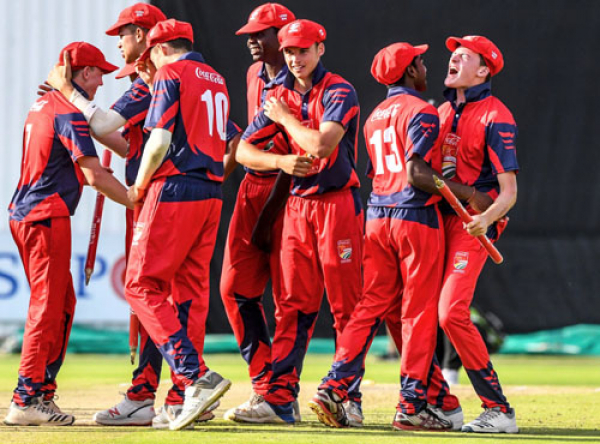 St Stithians remarkable run of form which included winning their 4th Coca-Cola T20 Schools Challenge title has helped to boost them to the top of this week’s First XI Top 60 Rankings.

With the cricket season taking a break it was a perfectly timed run by Saints who went unbeaten at the T20 Finals to rise to the top of the table. It has been a terrific season by St.Stithians who have managed 25 wins so far against some of the finest talent in the country.

Paarl Gim is another team who can look back on a great season which could have been even better had several close matches gone their way. In the T20 finals for example Paarl Gim were on the wrong end of two ‘super over’ matches against the eventual finalists, St Charles and St Stithians.