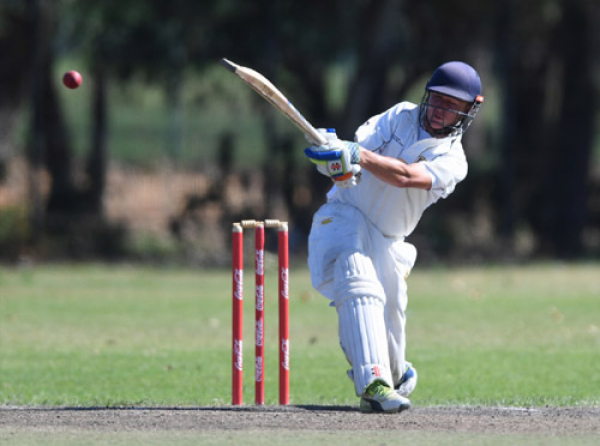 There were plenty of T20 matches played last week with several upset results which have sent a minor tremor through this week’s First XI Top 60 Rankings.

Rondebosch were one of the major casualties as they got caught without their abdo guards when they went down to Bishops who put in a big performance to outclass their neighbours by 10 wickets.

Cambridge High also will remember last week with fondness when they humbled Selborne College by 8 wickets and St Andrews School got the better of Grey College in the shortest format of the sport.

St Charles College enjoyed one of their most successful weeks ever as they collected wins over Michaelhouse, Hilton College and Clifton in a powerful display. Their young Zimbabwean International Wesley Madhervre scored a brisk half century to help secure a solid win over Clifton.

Grey High School were back to winning ways when they squeaked home for a 11 runs win over SACS despite the heroics of Daniel Smith who was left on an unbeaten 119 runs.

Lifa Ntanzi from Glenwood was once again taking another hatful of wickets as he tore through DHS with figures of 4/29.

Affies who have struggled to get over the line in several key matches were once again held to a draw by KES thanks in part to the KES off spinner Mickey Copeland who snatched 5/46 which helped to blunt the chase by Affies.

Please send through your First XI results to [email protected]