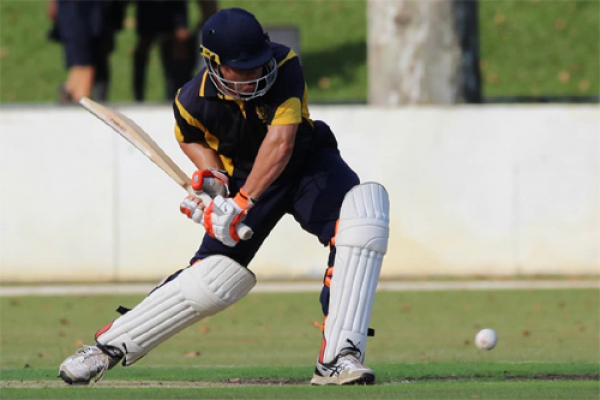 There are two big movers on this week’s Top 60 First XI Rankings after the dust has settled following an action packed week which saw most of the top teams in action.

SACS have burst into the top 10 following a great week which included wins over Wynberg and Rondebosch and look poised to challenge for even higher honours as the season progresses.

Another team who have enjoyed great success with a run of 14 wins in 2019 is St. Charles College who we find camping outside the top five this week. St Charles College won the KZN T20 Coca-Cola Challenge with a sound beating of Westville last week and then saw off the challenges of St Albans, St Davids and St Andrews School at the Independent Schools Week.

There were also several standout performances from a number of players including two tons by Selbornians Stuart Els (108) and Jason Bader(117*) who plundered the Dale College bowlers to all quarters in their win.

Thomas Vermaak from St Andrews College wrecked the Cornwall Hill batting line-up with figures of 7/32 to pave the way for a comprehensive win for his team. Northwood’s Josh Stryd got into his stride with a return of 4/27 against DHS and Christaan du Toit’s 85 runs was a lone effort from Waterkloof who couldn’t stave off defeat at the hands of the fast improving Centurion team.