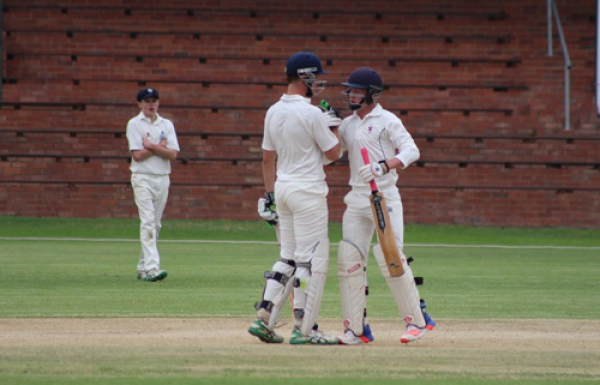 The season has hardly begun and already some teams have notched up a dozen matches thanks to the various Independent Schools, Cape Schools, Grey High School and other festivals.

Who will be the dominant force in this year’s Belgotex First XI Rankings? Will Affies, St. Stithians and SACS continue their supremacy of 2016 or could we see the ever competitive Rondebosch reclaim the top spot they held in previous seasons?

As the old adage goes ‘time will tell’ and we must stress that it is still very early days although some of the old favourites like Hilton College, Grey College and Westville seem to have started their year off with some cracking wins.

Westville in particular who were dead and buried in 2016 have managed to snatch wins over Affies and Selborne and look set to recapture their form of a few seasons back. Perhaps one of the most consistent sides over the past decade has been Rondebosch, always challenging for the top spot and this year looks no different with run machines J.Broad and L.Botha setting some solid totals for ‘Bosch who are unbeaten after five matches.

We look forward to seeing how the rankings work out in 2017 and encourage you to send through your results to [email protected] to ensure they are included.