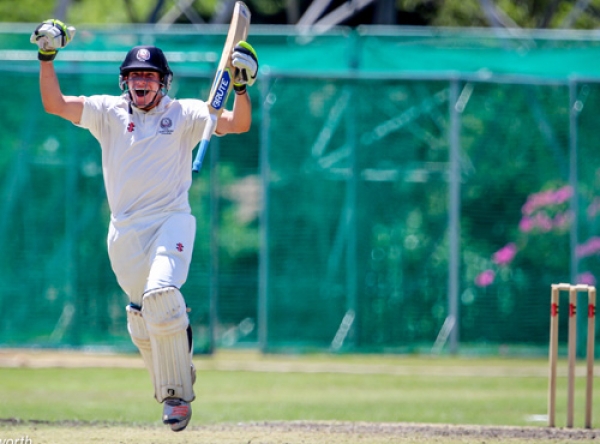 As the 2017 season draws to a close we have the usual suspects challenging for the top spots and this week it is still St.Stithians who are the leading team on the First XI Belgotex Sports Top 60 Rankings.

It was the turn of Saints batsmen Johan Mulder who secured a 102 not out century and Mudiwa Chanikira who struck a clean half century to help clinch a solid win over St. John’s College and keep St. Stithians in pole position.

Hilton and Michaelhouse both had the week off and will be preparing hard for their final fixture of the year when these two high riding teams meet in a season showdown on the Jack Hart-Davis Oval which happens to be the second oldest oval in KZN after the Kingsmead Oval. Should the weather not interfere this match has all the makings of a tight finish.

Rondebosch move up a notch following a destruction of the brave but beleaguered Bishops batters who were skittled out for just 40 runs. Wynberg got the better of SACS who have struggled of late and thanks to a good 70 not out by Karl Vermeulen and 4/35 by all-rounder Josh Breed, Wynberg claimed a welcomed victory.

Brad Sherwood from Maritzburg College was in great form scoring a swashbuckling 100 runs off only 75 balls against St.Charles College as they set up a credible score of 251/6 which was too good for SCC. There was another ton scored by St.Albans College’s Musa Twala who clobbered 138 runs against Parktown.

On the bowling side Luan Botha took 4/33 for Affies against KES and there was another four wicket haul by C.Reid from Glenwood.

Please send any outstanding results for your team to [email protected]