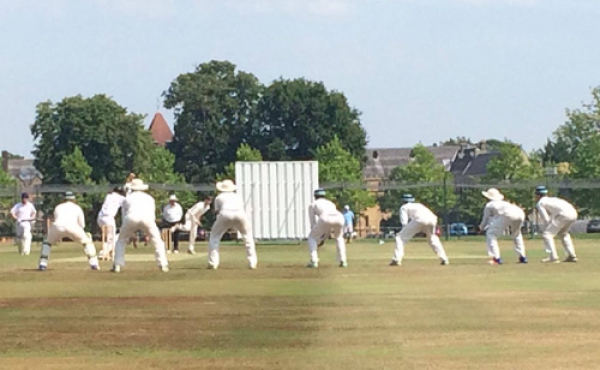 The cricket season for 2017 has resumed after a lengthy break whilst many of the schools were consumed with rugby, however already several teams have engaged in quite a few matches.

Leading the Belgotex Sports First XI Rankings for this week we have St.Stithians who have continued their rich vein of form from the early part of the year. Wandile Makwetu has struck early form and will be one of the batters Saints will be relying on to set up some defendable totals in the future matches.

St Andrew College are brimming with confidence after a successful winter UK tour where they got the better of several leading schools in England winning 8 or the 10 matches played. Their first match against local opposition will be against SACS and the current Rushmore representative David, will be looking to carry on with the form he displayed in the UK.

St John’s College run getter, Halstead-Cleak was in tremendous form last week with an unbeaten 163 runs as he pummelled the Trinityhouse bowlers in SJC’s victory. Craig Meier for St.Stithians also contributed with the ball in their match against Menlopark taking a season’s beat 7/18 as Menlo were bundled out for 100 runs.

Other notable performance came from Affies’ Ximus du Plooy who plundered 108 runs in a losing cause against Waterkloof and Graeme McCreath who steered Menlo to a drew against Wynberg with an unbeaten 181 runs.

There could well be many results still outstanding so please ensure they are sent to [email protected] so that they can be included for the next weekly publishing of the rankings.