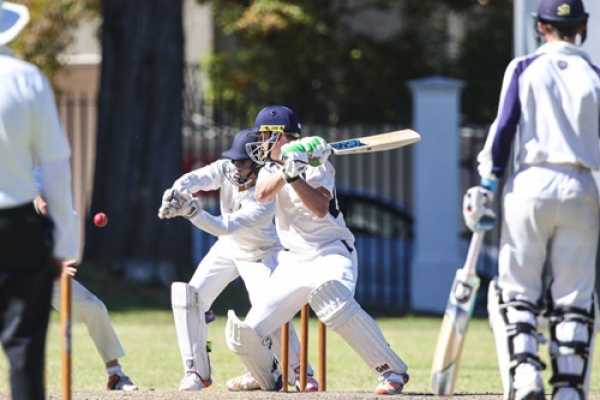 St Stithians are the leading team in South Africa for the moment although a quick look at the latest First XI Belgotex Sports Rankings clearly reveals that the teams in the top section of the table are very close with a result either way capable of causing some impact.

However Saints strung three victories together last week with their match against Parktown perhaps their toughest of the three. It was Cameron Rowe, who hammered a quick 77 runs not out that secured the victory for St.Stithians after their bowlers had reduced the Parktown team to a modest total.

Hilton College of course are the other team who have been in great form this season and could well still have enough in the tank to snatch the No1 spot before time has been called on the 2017 season. They made quick work of a dismal performance by DHS and will be facing Michaelhouse is their next encounter this week. It has the makings for a titanic struggle and hopefully the weather will let this one play out to the end.

Some notable individual performances came from Clifton’s Masojada who clobbered an unbeaten 113 runs against Glenwood and Dian Liebenberg reached three figures as well for Affies.

There was also a massive 188 runs by Matt Dewar for Selborne in their win against Western Region and Peter Javis from St.Andrew’s College will be happy with his century against Woodridge College.