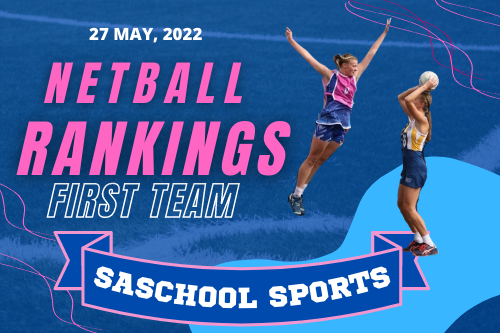 The response to the First Team School Netball Rankings has been outstanding,  resulting in plenty of results being submitted which has naturally had some bearing on this week’s rankings.

Paarl Girls High remain at the top of the table despite being beaten by Bloemhof in a netball match that was of the highest standard. Oranje Meisies enjoyed a win over Affies which has helped to nudge them into the Top 3 zone.

With the volume of results that are being added we can expect a fair bit of movement on the tables as more teams are added with more results.

The Netball Ranking formula is taking into consideration several key factors including: Strength of Opposition, Margin of Victory, Margin of Loss, Actual Result (W/L/D), Amount of Goals scored and others. 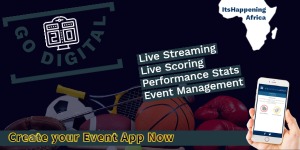 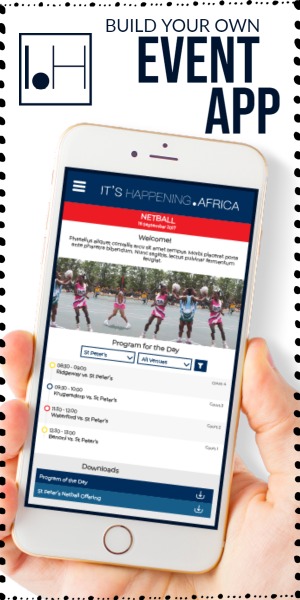