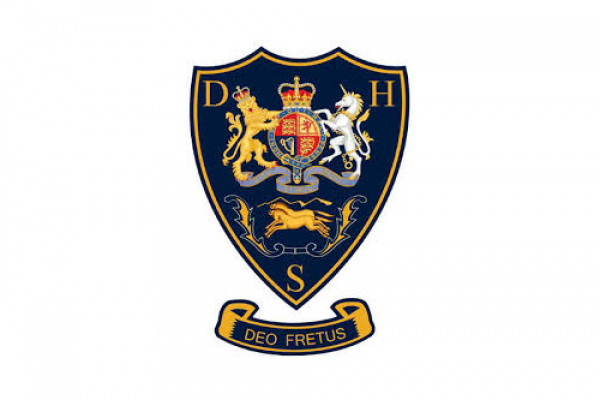 Although most have correctly surmised that the descision is due to ‘poaching’ of talented athletes by Glenwood, the issue goes deeper than that as Mr. Spooner explains. 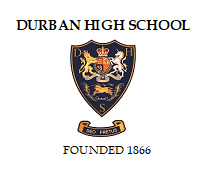 It is with regret and a heavy heart that Durban High School has decided to discontinue all sporting fixtures against Glenwood High School for the foreseeable future.

This was not a decision that the School Governing Body has taken lightly, but is a result of a variety of situations that have been building for some time and which have culminated in recent incidents which we strongly feel cannot be condoned or overlooked.

The DHS management team is of the opinion that the relationship and trust between the two schools has deteriorated to such an extent that holding sporting fixtures is no longer in the best interests of the two institutions, or beneficial to current and future learners of DHS.

Durban High School has great respect for the many traditions and long history that we share with Glenwood and will continue to endeavour to improve the relationship. It is our view that once we are afforded the respect we believe is due to us and trust is restored, we will be in a position to consider reinstating sporting contact in the future.

Durban High School is the oldest school in Durban and we will continue to strive to become one of the leading schools in South Africa. We believe we will achieve that through hard work, innovation and ensuring that we adhere to the values on which DHS was founded.

Included in these principles are integrity and ethics. We aim to always treat friends and rivals with these principles and values at the forefront of our decision making and in return Durban High School expects to be treated with the same respect.

We do not believe it is in the best interests of anybody for rival schools to approach or tempt parents and learners with offers which breach long-held agreements between the schools and which are in place to prevent learners being treated as commodities.

We wish to make it clear that the sporting results have nothing whatsoever to do with this decision. We will always value the lessons learned on the sports fields, no matter if DHS representatives are winning or losing.

On some blog posts there has been some speculation about what led to this decision. While there are some elements of truth in some of the speculation, there is also a lot of inaccurate conjecture which we would like to correct with a summary of what happened from our viewpoint.

There are, broadly speaking, two issues or incidents involving two separate groups of boys. While both issues involve Grade 8 pupils who were enrolled and who we expected to be learners at DHS in 2020, and all six in total are currently at Glenwood, the circumstances of the two incidents are vastly different, hence our reticence to group them together.

In the first instance boys of talent were identified from a severely disadvantaged background. They would otherwise have had no means of attending a school that could grow their talent and therefore they were offered scholarships to attend Glenwood Prep in 2018 and 2019 to attend DHS from 2020. The personal circumstances of the boys were such that the DHS Foundation agreed to fund their tuition and accommodation costs.

This was done in an effort to give the boys an opportunity they would not otherwise have had and as a means of easing their transition to DHS. Contracts were put in place with the respective parents and the Foundation.

In 2019 we were aware that Glenwood High School had made approaches to the boys, but after meetings between the two schools, DHS was satisfied that Glenwood had agreed that they would stop any attempts to lure the pupils away from DHS.

Only when the boys did not attend orientation was DHS notified that they had opted to attend Glenwood for their Grade 8 year.

The second case is more concerning to DHS because the three pupils involved had already enrolled and attended DHS prior to their sudden group decision to move into the Glenwood boarding establishment.

This is in direct conflict with what is termed the Headmasters Agreement that no learners would be “poached” from any other school once that learner has commenced at the school. In addition, the Agreement states that if there are sufficient reasons to change schools, the learners cannot be given any form of bursary or scholarship.

As far as we understand, at least the pupils’ accommodation costs have been subsidised.

With regards to the movement of boys from Glenwood to DHS, we have made records available to Glenwood which prove conclusively that no incentive has been offered to any boy who has moved to DHS, and no approaches whatsoever were made by DHS or their representatives. In every case where a learner requests a move to DHS, the proper channels are strictly followed

There has been comment regarding staff being “lured” to DHS from Glenwood and once again we wish to place it on record that any movement was done strictly within the applicable guidelines agreed between the schools. In some cases, staff members made the transition via other schools or with a break in service after leaving Glenwood.

We trust this sets the record straight and ends some of the speculation.