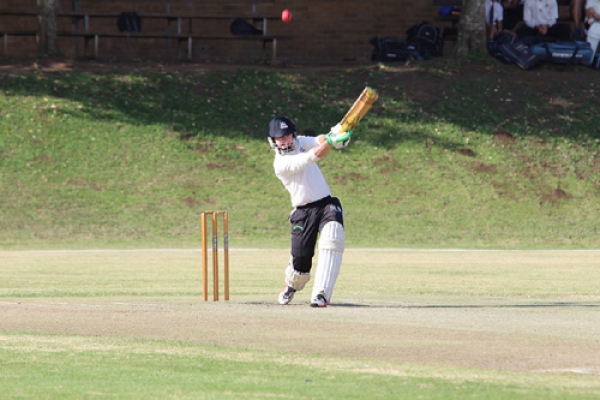 After an unbeaten run, which now stretches across 13 matches, Rondebosch have edged their way into the leading position on this week’s Belgotex Sports First XI Top 50 Rankings.

It was a productive week for Bosch who beat SACS by 51 runs in a T20 match and also took care of Somerset College to win the Somerset T20 tournament. This is now the second time this season that Rondebosch has got the better of SACS who slip down to second spot this week.

Hilton College stay in the top five and for that they need to thank the middle order batsman Mike Booth for a herculean effort in salvaging a draw against Maritzburg College who had Hilton on the rack for most of the match. Needing to get 214 runs for the win, Hilton College found themselves in rare trouble as the Maritzburg College bowlers in the form of Mondi Khumalo and Jayden Gengan ripped into them. At one stage Hilton College were 7/51 and staring down both barrels before Booth came to the wicket and batted till the close of play ending on 58 not out.

Some high profile match sadly were affected by the weather with Grey College, St. Andrews College, KES and St Benedicts all having to abandon their efforts to record a win.

There were some noticeable performances last week with Bryce Parson getting to 129 runs for KES and Maritzburg College’s Jarrod Campbell falling two short of a century before he was caught of Michael Frost’s bowling for 98 runs.