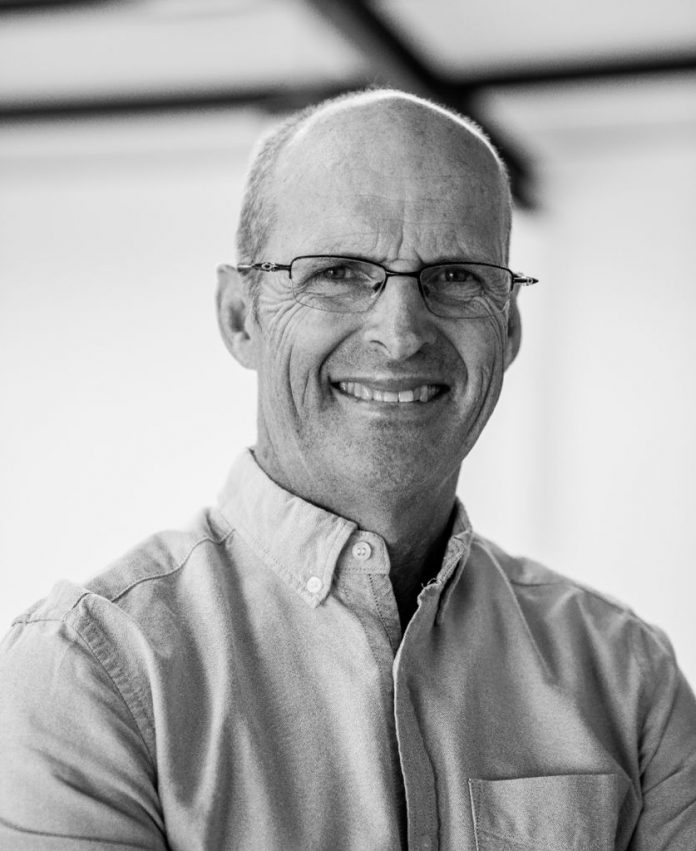 The need to address school cricket sledging- by Gary Kirsten

My family and I enjoyed the opportunity to watch some U19 school cricket away from home when my eldest son played in a tournament recently. The event was well-organised and the facilities were incredible – it really is such a privilege to be blessed with schools that have the capacity to maintain such facilities that provide a wonderful platform for young players to showcase their skills.

There were some fantastic performances by many players who showed they have the potential to progress their careers after school. Understandably, most will probably not go on to play the game professionally, but at least they have enjoyed a tremendous cricket experience with their respective school teams. Hopefully, many will continue to enjoy playing cricket after school, even if not professionally.

Shocked at level of sledging

Sitting on my deck chair on the side of the field, I was in earshot of all the comments, remarks, words of encouragement – and sledges – made while the fielding teams were at work. Having not spent a significant amount of time on the boundary line at a school-level match, I was absolutely shocked at the level of sledging dished out by the fielding teams.

While captains and coaches are demanding intensity and energy on the field with high volumes of general ‘noise’, it was disturbing to listen to the personal abuse, ridiculing and verbal disintegration of the opposition. This included a number of ‘send offs’ that would have been fineable offences by the ICC code of conduct in a professional game.

What astounded me most is that no-one appeared to be doing anything about it. It was as if behaving like this on a cricket field is acceptable and – even in some circumstances – demanded by the coaches and parents.

The greatest umpire who ever officiated an international match I was involved in was David Sheperd. He was a fantastic human being with a deep love for the game of cricket and a passion for how it should be played. Sheperd would not allow unruly behaviour on his watch.

On several occasions, I watched him walk with a fast bowler who was about to sledge a batsman, let him have his moment, and then pull him away when the bowler was about to the cross the line in his verbal abuse. Many professional bowlers have got David Sheperd to thank for escaping code of conduct offences.

School cricket coaches must take responsibility and demand a higher standard of behaviour from their players. Personal abuse, send offs and general offensive noise should not be tolerated if we want to produce young cricketers, of good standing, who don’t use these kinds of tactics to achieve results.