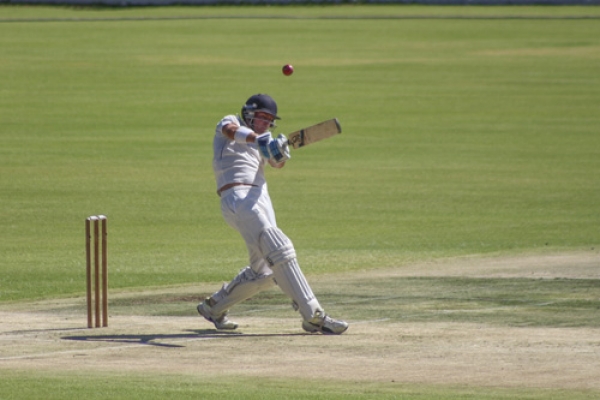 The opening Belgotex Sports First XI Cricket Rankings for 2018 is out and even though the season is still barely crawling most of the expected front runners have already risen to the top of the ladder to occupy familiar real estate.

SACS have enjoyed a brilliant start to their season with a dominant display at the Cape Festival with the run machine, Daniel Smith (still only in Grade 10) notching up 3 centuries and 2 fifties in what was a magical beginning to the 2018 season for him.

Perhaps deservedly SACS take the top spot but we need to underline that we are still very early into the year and many teams have yet to play the minimum of three matches before becoming eligible to be on the table.

Rondebosch and St.Stithians have also done well against some quality opposition with Saints recovering well after failing to fire against Selborne College in the season opener.

However, there have been several notable performances already this season which deserve a mention. Last week Clifton’s, Montgomery helped secure a victory over Michaelhouse with a well struck 112 not out. Peter Jarvis from St.Andrews College was also in sublime form as he steered his team to the win with an unbeaten 132 runs.

Bear in mind that only once a team has played and submitted a minimum of three results they will appear on the rankings system.

Please can you send your teams results to [email protected]

The rankings make us of a formula which closely follows the ICC World Rankings Formula. Factors that are taken into consideration include: Strength of opposition, Margin of Victory, Margin of Loss, Home or Away status, Wickets victory margin, Runs Victory Margin and actual result achieved (WLD).