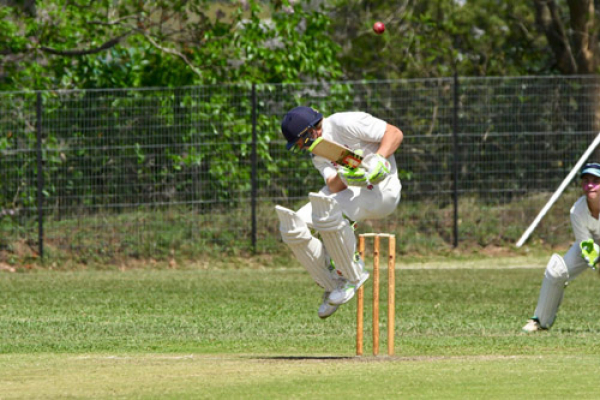 The 60th annual Oppenheimer Michaelmas Cricket Week takes place in the KZN capital and surrounding areas from Saturday, September 21 to Tuesday, September 24 and promises to deliver a host of exciting matches as well as giving spectators the chance to watch the country’s future stars.

It is also a unique cricket event in that all 10 of the KZN province’s leading schoolboy first XIs are represented in one festival.

The KZN Leading ten schools will pit their talents and teamwork against 12 of the very best in the country.

A measure of the quality of cricketers that have passed through this festival are the household names who have graced the biggest stages in the world.

Ali Bacher and Graeme Smith (KES), Kepler Wessels and Hansie Cronje (Grey College), AB de Villiers and Faf du Plessis (Affies), and Hashim Amla (DHS) are some of the Michaelmas cricketers over the past 60 years whose post-school careers have led them to become SA national team captains.

And just some of the Michaelmas cricketers who have gone on to reach the pinnacle of the game and delight audiences around the world include Barry Richards (DHS), David Miller, Kevin Pietersen and Jonty Rhodes (all Maritzburg College) and Quinton de Kock (KES).

Schoolboy cricket lovers are in for a treat. 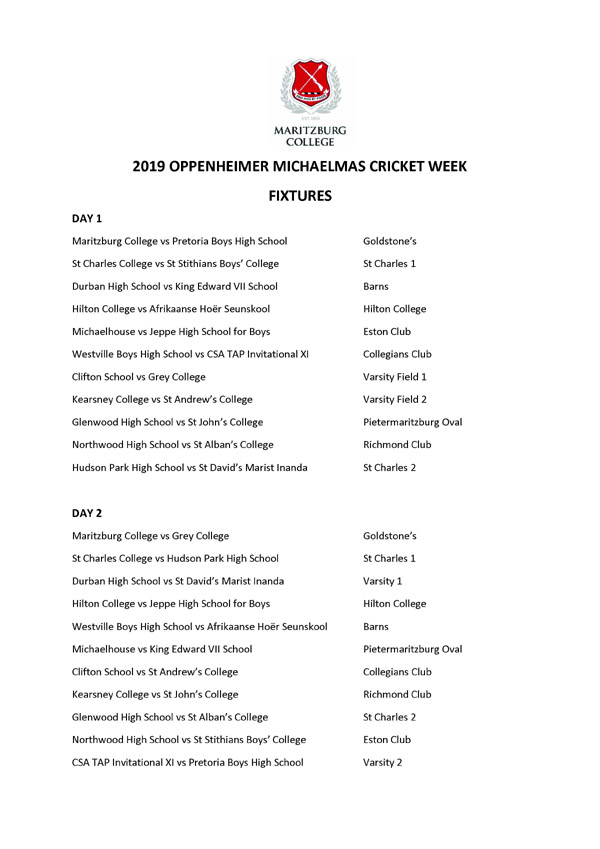 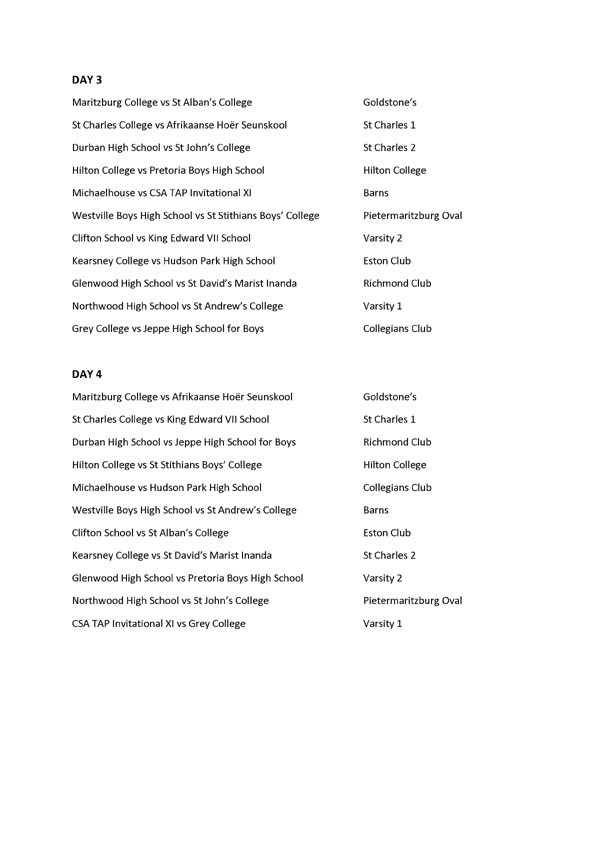