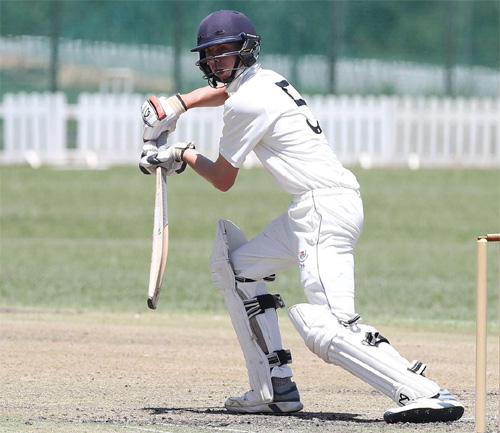 Daniel Smith from SACS as been named the captain of the 15-man South Africa U19 squad after the conclusion of the CSA U19 Franchise Cubs Week.

Smith enjoyed a productive campaign amassing 301 runs in his four matches with Jordan Hermann ending up as the leading run scorer with 364 runs at an average of 91.00.

Caleb Seleka from Potch Gym spun his way to 9 wickets at just shy of 3 runs per over and the paceman from Parkland College, Darian Naidoo also snatched 9 wickets.

The SA U19 squad will now feature at the 16th team in the CSA 3 Day Provincial Cup and One Day Challenge scheduled to start in March, 2021.