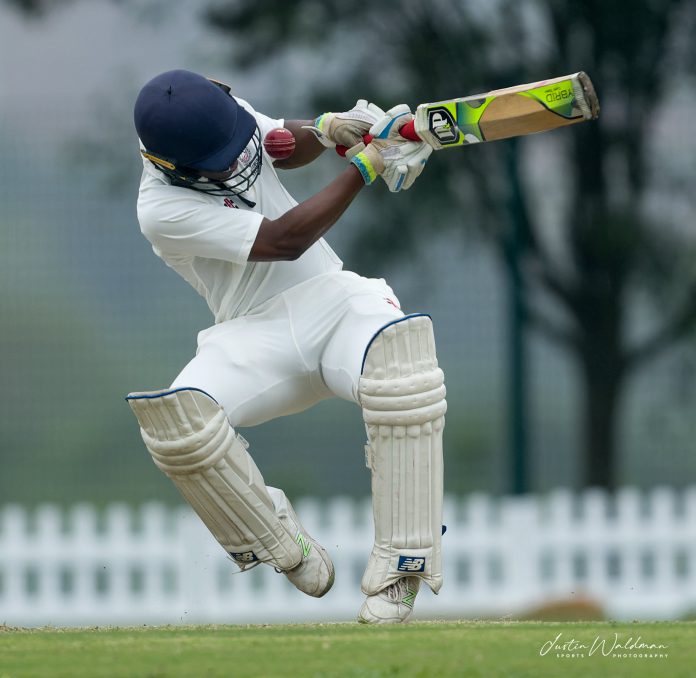 After this past week’s results Hilton College continue to hang on by the smallest of margins to the No.1 spot on this Week’s First XI School Cricket Rankings.

The gap has shrunk as Rondebosch managed to beat SACS in a competitive encounter thanks to Siviwe Nknonzombi who blunted the SACS chase with figures of 4/30.

SACS slip out of the top five with Grey High School, who continued their good form by beating Graeme College comfortably move into the leading five positions.

Gustave Beer smashed a century (107) to steer Gasfontein to a win against Centurion, despite the heroic knock by Damiam Groenewald who struck 130 runs.

Waterkloof’s Christiaan du Toit scored a brilliant 133 runs in their win over Menlopark whilst St Charles College’s Hayden Raw scored a ton in their victory over DHS.

Please send through your First XI Results to [email protected]