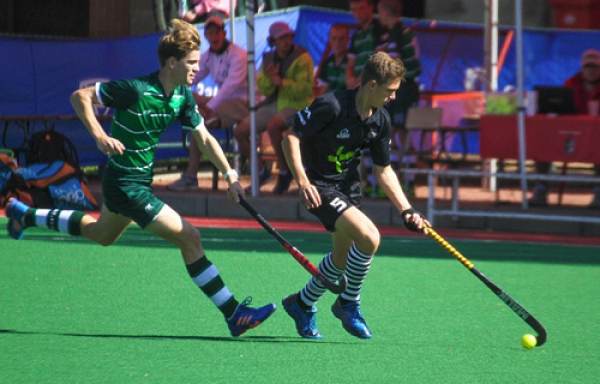 Jeppe boys complete the 2019 season as the No.1 team in the country after an excellent season which sees them rest at the top of the Boy’s TurfTech Top 80 Rankings.

Jeppe who consistently put in some big performances during the course of the year were closely followed by Westville who also managed a near perfect season but a few hard fought for draws against the likes of Hilton, Maritzburg College and SACS probably needed to go their way if they were going to clinch the premier spot.

Grey High School takes up the other spot amongst the leading three teams and besides a couple of losses they can be well pleased with a great season which included a win over Hilton College who led for a large part of the season.

Well done to the players and coaches for producing another great season of hockey, we look forward to seeing how the teams fair in the 2020 season! 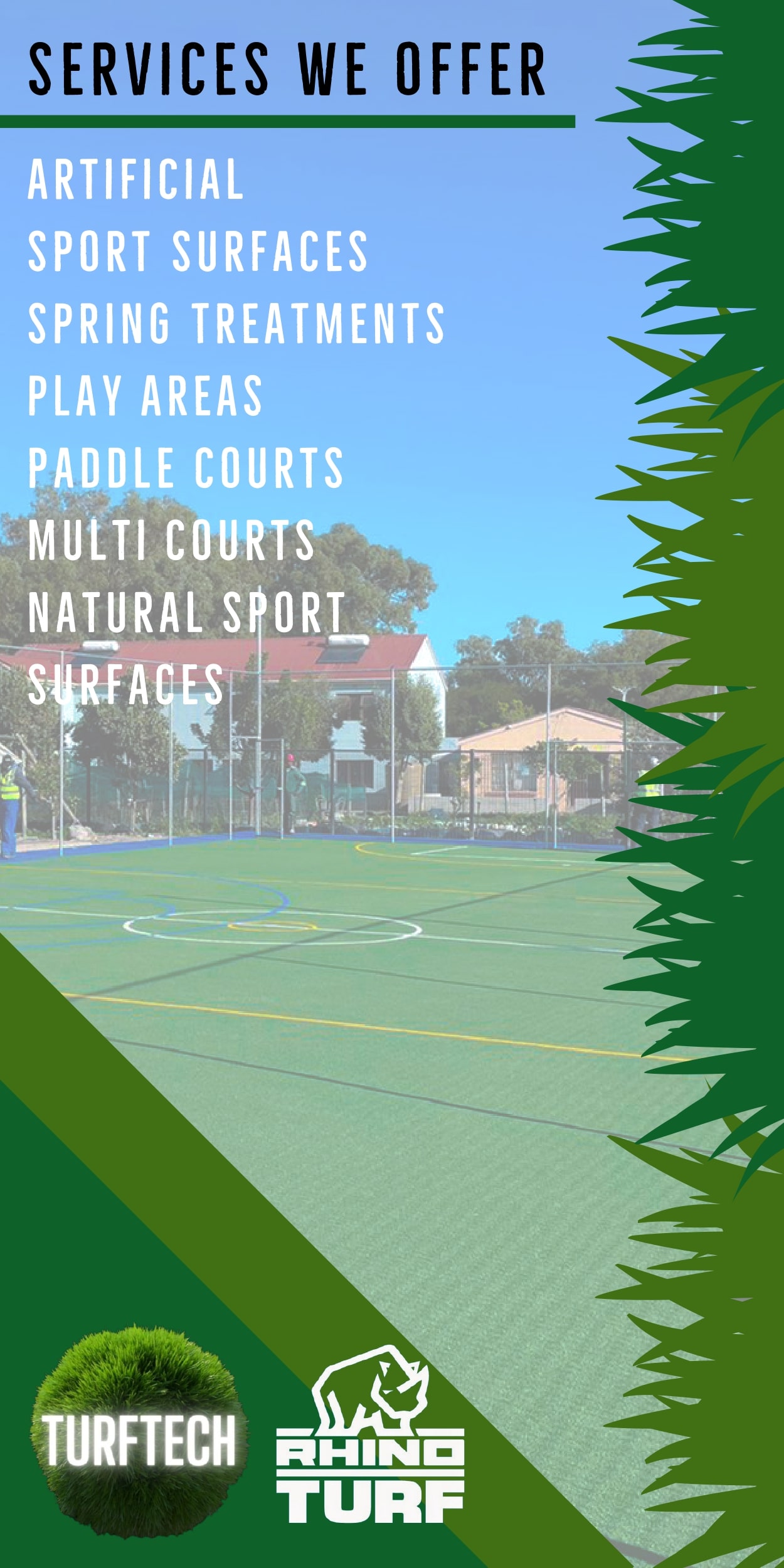