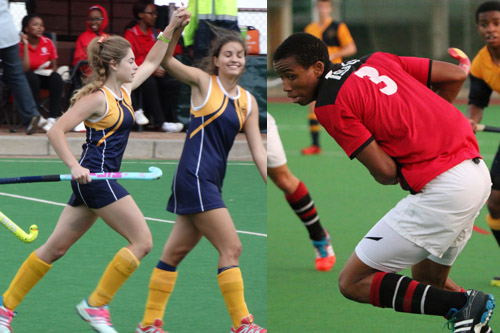 The growth of school hockey in the country has accelerated during the past decade with many more schools able to compete on their own Astro and synthetic fields.

In addition, the amount of festivals and tournaments has also increased further stimulating the interest and quality of school hockey across the various provinces. Covid-19 sadly put an end to any hockey taking place in 2020 and what would have been the biggest year for school hockey unfortunately never even started.

However, as the decade draws to an end we have taken a look at the Boys’ and Girls’ rankings since their inception in 2012 and generated a Boys’ and Girls Hockey Rankings for the Decade.

Amongst the Boy’s, Maritzburg College prove to be the dominant and most constant team of the decade followed closely by Westville and Jeppe.

Oranje Meisies are without rival in the Girls Hockey Rankings only losing a handful of matches during the decade and winning every trophy on offer. St Mary’s Waverely and St Mary’s Kloof round out the top 3 with Paarl Gim just missing out on the bronze.

2021 hopefully will make up for the lose of this year’s season and school hockey will once again take its place as one of the top sports in the country.

Check who is the leading rugby teams of the decade here 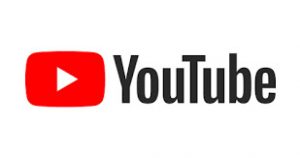