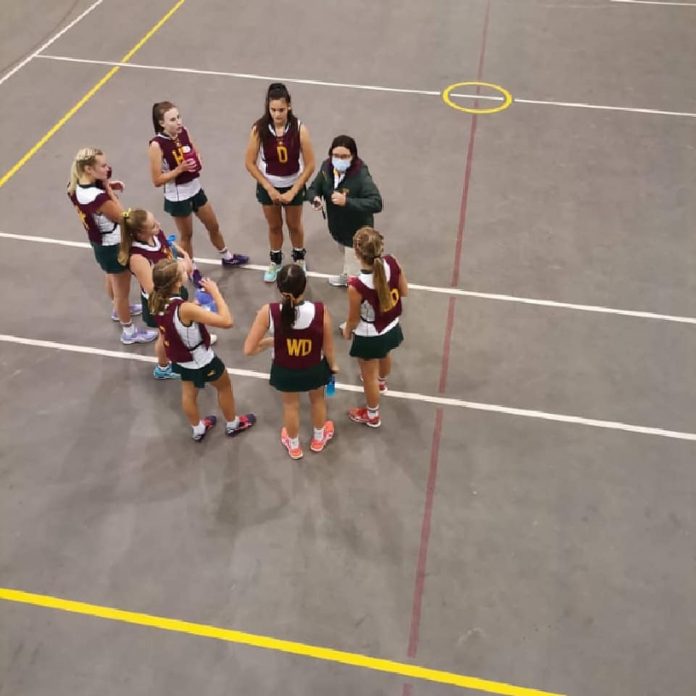 The conversation a parent has with their child after the match they have just seen them play can be a minefield. Using the wrong words, tone or asking incorrect questions can all have a bearing how that match is going to be remembered.

Sadly, some parents fall into the trap of starting a post-match conversation that leads the child down a slippery path of negative thinking. Even if a parent has just witnessed one of the all time most forgettable performance, or first words after the match can go a long way in developing our child into a better athlete.

Here are some phrases that can lead to a positive discussion and some phrases we would most likely want to avoid.

Positive Phrases and Questions for the Post-Match Conversation