Home Sports Other 10 Parents You Want to Avoid at School Sports Events! 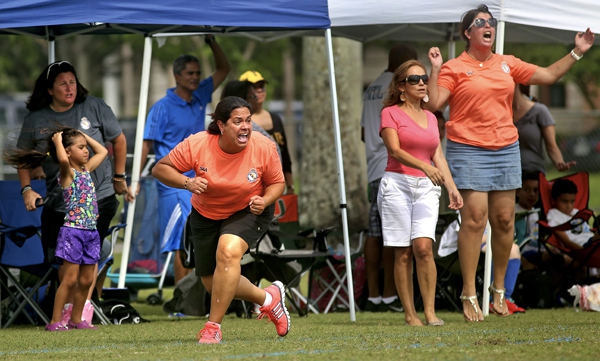 “The greatest burden a child must bear is the unlived life of its parents.”

The above quote came from Carl Jung, the famed Swiss psychologist. He would have had a field day if he ever saw the parents of kids playing sports today.

We rationalize about the benefits of developing skills, confidence and good sportsmanship, but how much of that is wiped out by over-involved parents who behave badly? Just like kindergartners, when it comes to sports, adults act out in many ways. Here are the 10 worst.